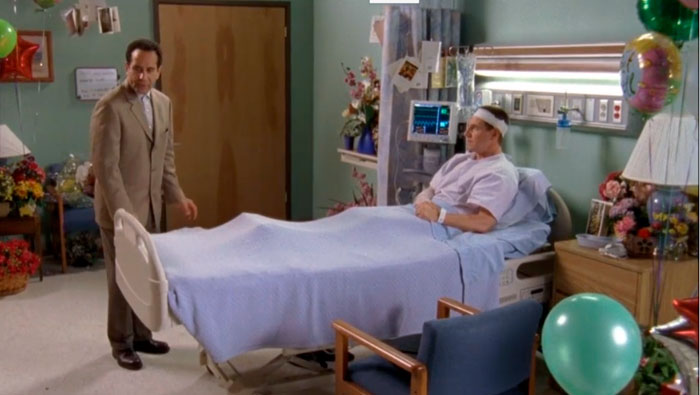 Yesterday, I sent you an audio teaching you how to say “MESMO” in English.

After I sent out the podcast, my sister-in-law posted a picture of Benjamin with some friends in our family group on Whatsapp, and she said he looked thinner.

Benjamin is riding his bike and exercising more these days, so he lost some weight.

Look how my family answered! 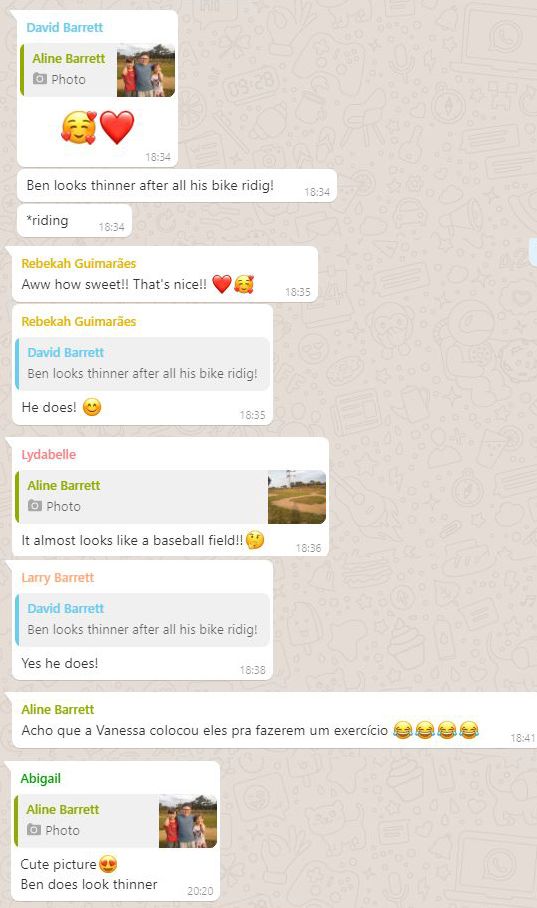 Can you translate the sentence: “Ben does look thinner”?

Also, in the evening, I watched an episode of an old series called Monk. Monk did not believe his “friend” had climbed a building, and this was the conversation:

Monk: So, Frisco Fly*; huh? Hmm-hmm.
You looked surprised.
I am surprised.** Here’s the thing I can’t figure out. You look surprised, too.
It’s killing you; isn’t it?
How did you do it, Harold?

* Frisco Fly was an unknown daredevil in the episode who climbed buildings and escaped from the police. Monk didn’t believe Harold was the real Frisco Fly.
** Notice the emphasis on the “am” (verb to be).

How would you translate the sentence:  “I am surprised” ?

See how important these structures are!

I hope you have a great weekend! Talk to you next week!